The Energica EGO is one of the worlds most powerful electric motorcycles.

It burst on the scene at EICMA in 2013. It was then a culmination of years of electric racing competition, with numerous victories including the 2010 TTXGP European Championship and runner-up for the 2011 TTXGP World Championship. 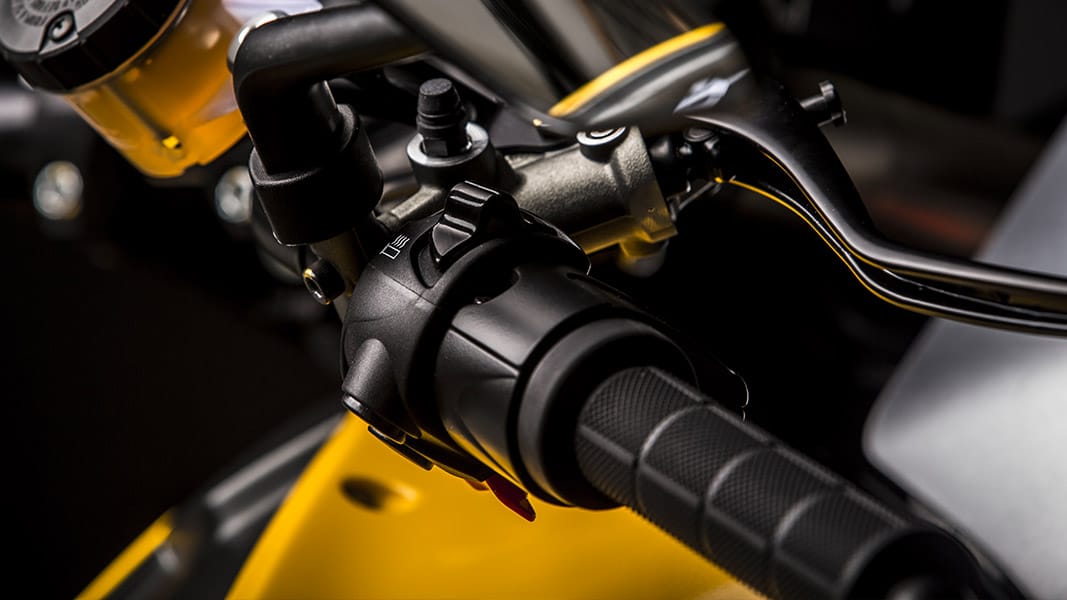